Re-wilding is a small-scale public space project in the historical social housing settlement of Winterslag, located on the outskirts of Genk. The project seeks to counter problems with street encroachment caused by lack of enforcement of urban regulation in the neighborhood. Situated in a context characterized by Flemish social housing typologies dating back to the 1940s, a cluster of families have appropriated part of the public space by transforming it to private parking outside their plot boundaries.

As the informal street-scape does not have formal boundaries between public and private, the physical divisions are produced by negotiations between residents and local authorities, resulting in encroachment on the streets, whereby the residents slowly alter the physical barriers marking their plots to take over parts of the street space.

This development causes a multitude of problems for the residents, including decreased social interaction in the public sphere, informal voids with underdeveloped potential, and issues of formalizing the landownership. Accordingly, street encroachment leads to the degradation of the garden city as great heritage value.

With three different proposals of intervention, based on site mappings and interviews, we try to engage the locals into taking leadership and furthermore taking back their street in order to regain a manageable relation between private and public. 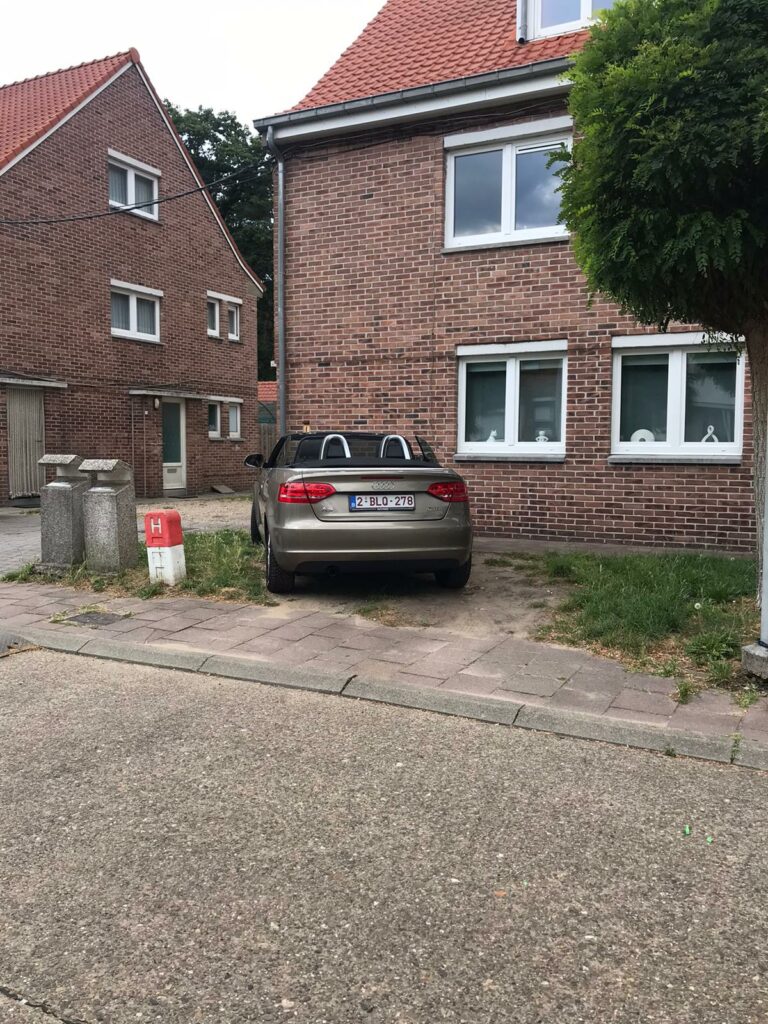 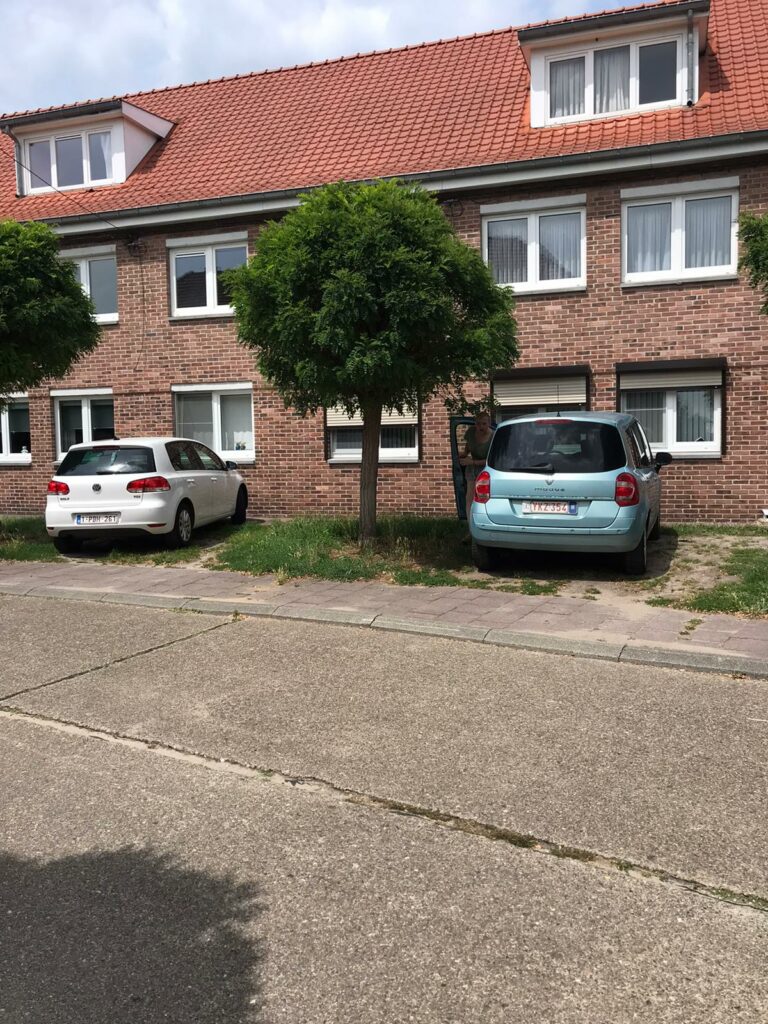 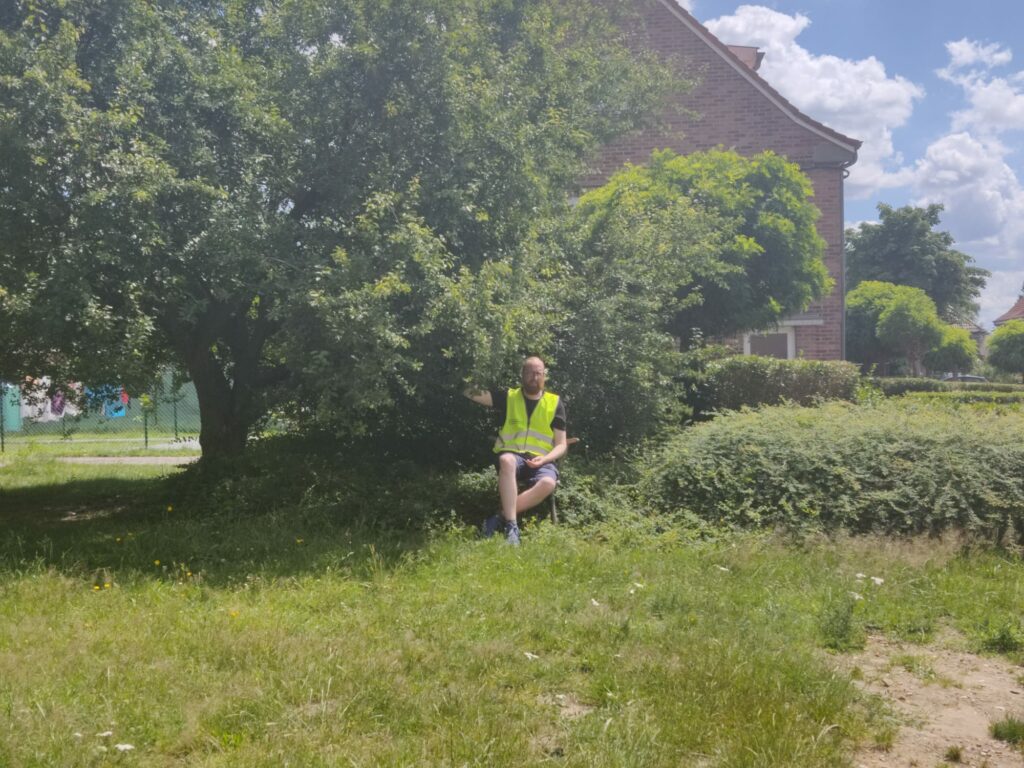