A trip to C-mine this morning included a guided tour of the disused coal mine and its’ adaptive reuse as a cultural center as well as admission to Balkrima Doshi’s Architecture for the People exhibition. This helped to underpin the understanding of the local area and the prominence of the mining industry in the creation of the garden city ideology found in the sites in Winterslag.

This was followed by the return to mapping of the individual groups sites, where sketches and ideas were collated to identify the existing problems, and look for areas for improvement.

The day concluded with a visit from an associate of 51N4E architectural practice, addressing the topic of ‘re-wilding’ through their master planning initiatives applied in Luxembourg. This sparked a thought provoking discussion on the social and political impacts of the architectural world and our responsibilities as designers. 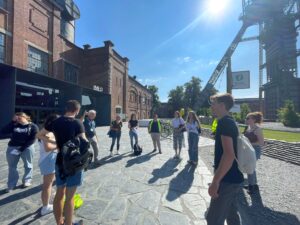 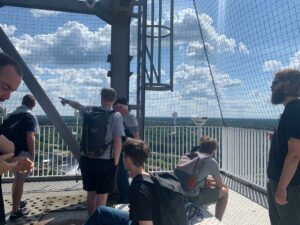 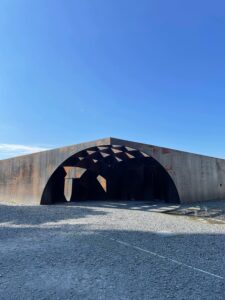 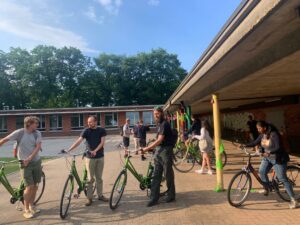 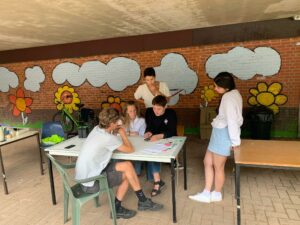 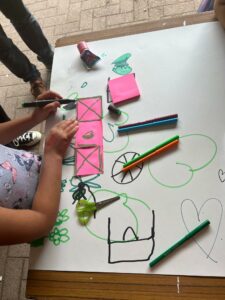 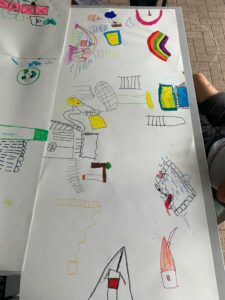 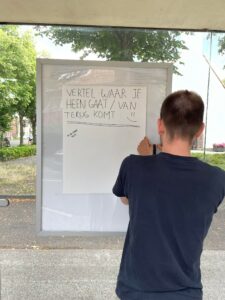 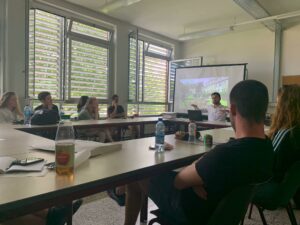